It can be difficult to keep up with all of the technological advances happening in our world – there’s always so much going on! As part of our weekly blog, SponsoredLinX take a look at some of the biggest social media news announcements to have caught our eye during September.

Used and loved by over 1 million people every month, Facebook Messenger now has a new feature that is bound to continue the love affair! In a blog post on the company’s website ‘Newsroom,’ Facebook revealed last week that they would be adding an ‘instant video’ feature. Unlike a video call however, Instant video takes up only a small square in the top right hand corner, and can run simultaneously whilst you also type to your friend/partner or colleague!

“It’s perfect for sharing quick moments with friends who aren’t right by your side or making your conversations richer by seeing each other face-to-face when you are messaging. Sometimes you want to ask a friend’s opinion on a pair of shoes you want to buy, weigh in on what ice cream flavor they should bring home, or just want to see your BFF’s reaction to your witty message when you’re in a place where you can’t actually talk live.” – Facebook. 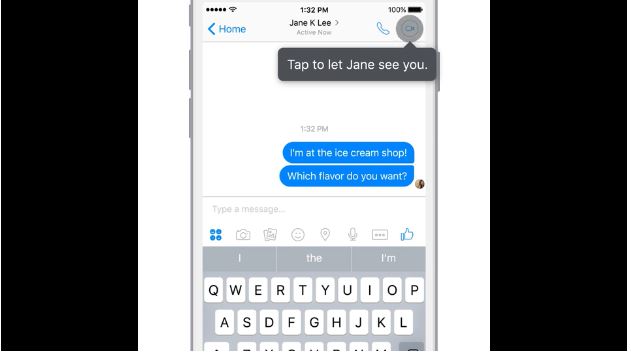 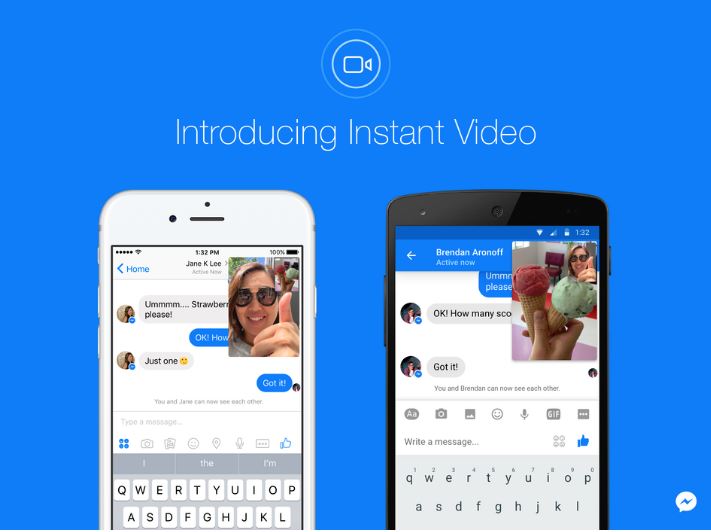 Facebook have revealed that the feature will work for anyone with the latest Messenger version (iOS or Android) and can be used with or without sound. Sounds pretty cool to us!

LinkedIn may be a professional networking app, but some of its most recent developments – such as searchable hashtags – have people questioning whether the platform is venturing too far into the world of social media. In the recent announcement, LinkedIn explained that hashtags included in statuses or posts would now be ‘tappable’ –  allowing users to search for relevant content much as they would on Instagram or Twitter.

LinkedIn also revealed that the changes were part of their quest to ‘make LinkedIn search more useful, fast and fun,’ and to allow users to be ‘more effective’ in their careers.

Whilst the content search will initially be launched in LinkedIn’s iOS and Android apps for English speaking members, it will be rolled out to ‘all members on all platforms’ in the coming months.