Blog - Industry News - SponsoredLinX Set To Become Australia’s Workplace of The Year at Optus My Business Awards!
Call Us Today
1300 859 600 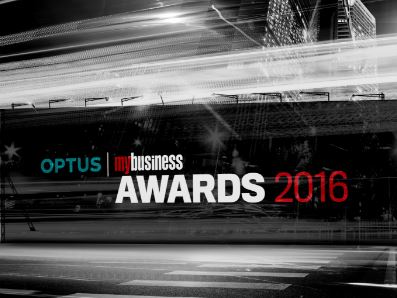 SponsoredLinX Set To Become Australia’s Workplace of The Year at Optus My Business Awards!

Digital marketing company SponsoredLinX has overcome hundreds of entrants in the prestigious Optus My Business Awards; securing its position as a finalist for two separate categories.

Officially announced yesterday by the Optus My Business team, the award-winning, multi-million dollar empire is now in the running for both ‘Workplace of the Year,’ and ‘Media, Marketing and Advertising Business Of The Year.’

Founder and CEO, Ben Bradshaw, said he was thrilled by the announcement; particularly given the long-standing history of the award program.

“To be selected as a finalist for two categories is a real honour,” he said.

“The My Optus Business Awards are such a well-known and respected awards program, and I’m thrilled that SponsoredLinX have been recognised for our hard work and achievements.” “We work really hard to make sure our workplace is a unique and creative space for our employees, so it’s particularly rewarding to be recognised for the ‘Workplace of the Year’ award,” he said.

Founded in 2006, SponsoredLinX currently operates across Australia and New Zealand, with top clients including the likes of Ray White, Mr Toys Toyworld, and Chubb Technologies.

Winners of the 2016 My Optus Business Awards will be revealed at the gala dinner event on Friday November 18th, at Sydney’s Four Points by Sheraton.