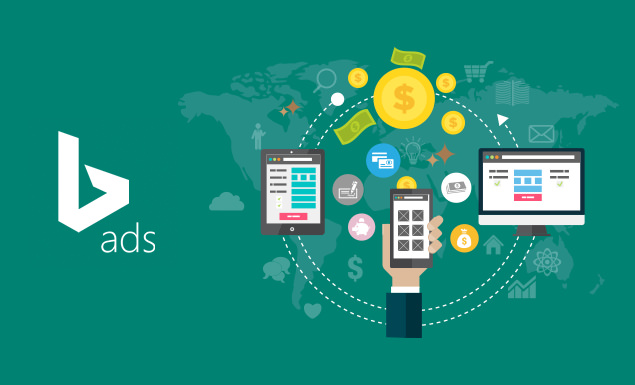 With the rollout of Windows 10 in 2015, Bing became the Microsoft recommended search engine. Since then, Bing has reported a 22% year on year growth for search volume, reaching an average of 192 million searches per month. Bing Ads are very similar to Google AdWords, working on a pay-per-click basis and allowing the account owner to target specific demographics. Some people are still fairly cynical about Bing and whether or not it can adhere to your marketing needs. However, before you totally dismiss it, you may want to read the information we’ve gathered that proves how viable a source Bing Ad campaigns can be for marketing.

It’s no secret that Bing is not as popular as Google, but did you know that it’s actually the second most used search engine? Even still, there seems to be this wariness that Bing users are only those who don’t know how to change their browser preferences and as such, has a limited audience of older generations. Bing reports over the last few years have shown that this is simply not true and that breaking into the Bing Ads market can actually prove rather useful for a small business. According to a study conducted by Wordstream, clients who advertised on both platforms saw that Bing was 33.5% cheaper and had a higher position and click-through-rate compared to their Google counterparts. Whether or not Bing upstages Google in this is solely based on your business and the audience you want to attract. Bing reports that their users are split almost evenly between female and male, with a household income of over $100k/y and 35% of their users being under the age of 35. Additionally, another 40% of their users are between 35-54-years-old, and 44% of their audience is married and have a family. In these circumstances, it’s likely that if you run a trade or home service business, running Bing Ad campaigns will be a better match for your needs. Isn’t it awesome when two great things work together to make something even more amazing? Bing Ads have a feature that allows you to import any AdWords campaigns into their own platform meaning you don’t have to do twice the work by setting up the same campaign again. Though certain settings won’t be imported (such as broad match keywords), a great feature of this import includes an option to ‘auto-tag’ that will edit your AdWord specific URL’s.

So, to answer the question we as digital marketers are often asked, yes, people do still use Bing. It’s worth testing Bing to compare the data, because who knows, maybe your audience is there. Through advertising with Bing, you could find that your cost-per-click lowers, but your return on investment increases. You never know until you try.

This is just the tip of the iceberg in regards to the advantages of Bing Ad campaigns can offer. For more information, contact one of our digital marketing experts at SponsoredLinX on 1300 859 600!